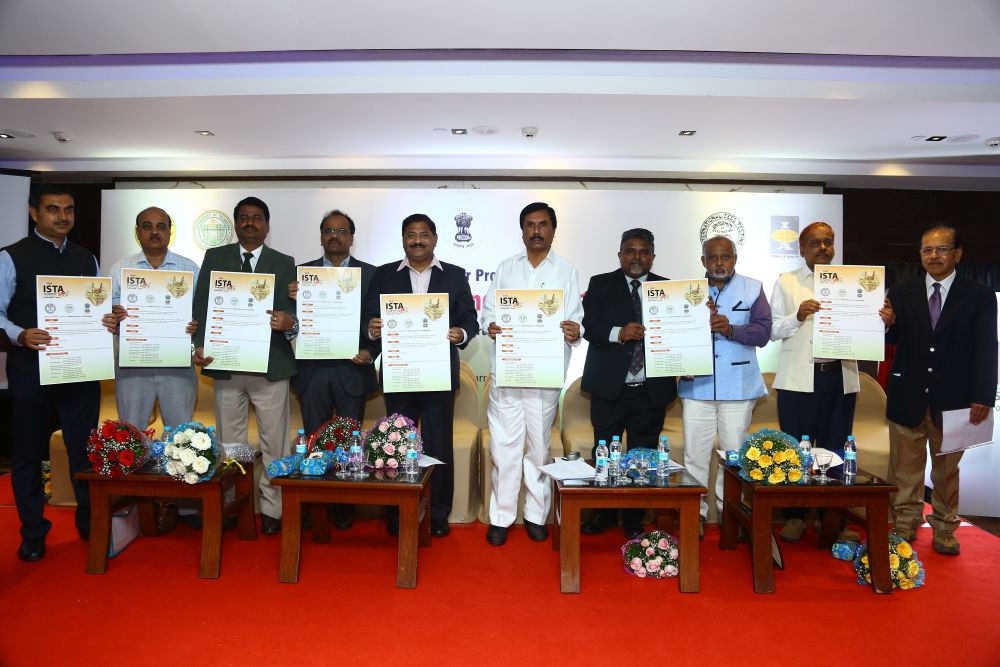 The conference aims to explore the seed export potential of India. The event will bring together 800 global seed experts from 80 countries with a common goal: share information and ideas about the seed trade

In order to promote active participation from private, public and semi-private seed industry stakeholders, Government of Karnataka and International Seed Testing Association (ISTA) held the curtain raiser for the 32nd ISTA Symposium & Congress in Bengaluru today. The 32nd ISTA Symposium is scheduled to be held from 26-28 June 2019, followed by the ISTA Congress from June 29 to July 03, 2019 in Hyderabad.
The goal of 32nd ISTA conference is to strengthen seed research and education about seed testing practices in the seed industry, in order to improve quality seeds supply to Indian farmers as well as to increase international exports by Indian companies. The conference aims to explore the seed export potential of India, especially in the potential states of Karnataka, Andhra Pradesh, Maharashtra, Tamil Nadu and Telangana.
Speaking on the occasion, NH Shivashankar Reddy, Minister of Agriculture, Government of Karnataka said – “Seed technology is essential for better quality seeds and produce, seeds which are more profitable and give better income for farmers. With better seeds, international exports will increase; and ISTA Symposium & Congress will help farmers from all over the state.” The event was also attended by C Parthasarathi, APC & Principal Secretary (Agriculture), Govt. of Telangana; Maheshwar Rao, Secretary (Agriculture); and Dr. Keshavulu, Organising Secretary of the ISTA Symposium & Congress 2019 & Director of Telangana State Seed Certification Agency.
Organised by the Government of Karnataka, the curtain raiser was aimed at engaging with seed industry stakeholders, agricultural universities, state seed corporations and certification agencies, and it was quite the success. The event highlighted the theme for the seed symposium of the 32nd ISTA Symposium & Congress – Seed Technology & Quality in a Changing World, and the speakers shed light on the state of the seed industry and the modern trends in seeds in India.
Arthur Santosh Attavar, Chairman & Managing Director, Indo American Hybrid Seeds (India), Bangalore has taken the initiative to convene and co-host the event which was attended by several seed experts, industry researchers, analysts and professionals from the private and public seed industry. He said, “India is constantly developing a better range of products which are engineered to suit the various agro-climatic conditions of the country. This will enable us to cater to domestic as well as international markets with ease.” Indo American Hybrid Seeds (India) seed laboratory is the first accredited private seed laboratory in Asia to get accreditation of ISTA in the year 2002 and has expanded scope of accreditation for seed health testing, varietal testing and seed vigour.
Since 2008, ISTA and IAHS (India) in collaboration have organised workshops on quality management and quality assurance in seed testing, seed sampling, germination and viability testing, vigour testing and seed health testing involving over 30 countries across Asian and Middle East, African and Far East countries for public and private sector seed industries and institutions.
This is the first time in 94 years that the ISTA Congress is being hosted in Asia by India. The event will bring together 800 global seed experts from 80 countries with a common goal: share information and ideas about the seed trade. Dr. Keshavulu, Organising Secretary of the ISTA Symposium, said – “The ISTA Symposium & Congress will be the first seed event in India which will be attended by so many international delegates. The conference will greatly boost seed infrastructure and technology in the country and encourage international quality seeds in the country.”
The 32nd ISTA Symposium & Congress will be attended by seed analysts, technologists and researchers, managers from the government, universities and research institutes, and other stakeholders in the seed trade to discuss all aspects of seed quality; and will also provide a forum for the discussion of recent advances in seed science and technology along. The congress will help strengthen the seed research, education, seed industry; and act as a forum for policy legislation and quality regulation system across the country which helps get in line with the global standards. 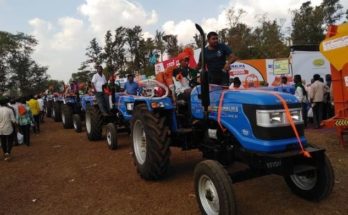 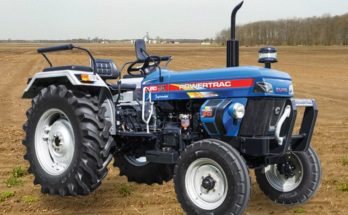 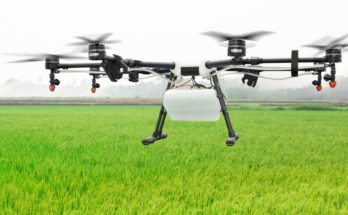