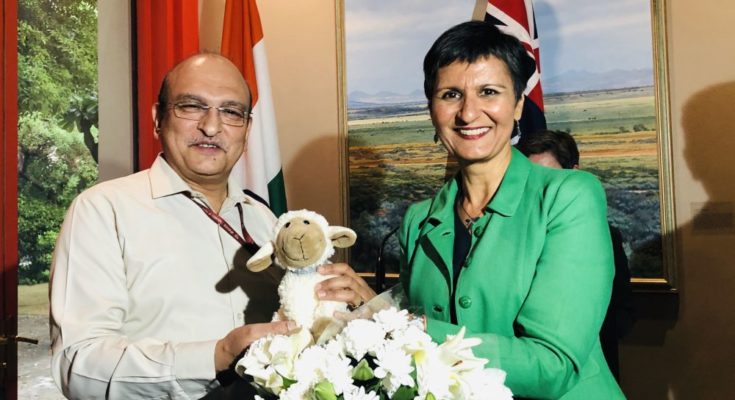 Australian sheep will be part of a sheep breeding programme for wool development, an initiative under India’s National Livestock Mission

In another positive development in the Australia-India agriculture and animal husbandry sector, Australia and India recently finalised a new veterinary health protocol for the export of Australian breeder sheep to India.

To mark the occasion, Australia’s High Commissioner to India, Harinder Sidhu, hosted an event where she exchanged the protocol with Secretary, Department of Animal Husbandry and Dairying, Tarun Shridhar.

During the event, Sidhu said, “Agriculture, including animal husbandry, is of critical importance to both the Indian and Australian economy. And while there are many differences in our agriculture sectors, I believe there are many similarities which should make it a cornerstone of the bilateral partnership.”

Australia and India have built the foundations of its agriculture relationship over decades, with cooperation on wheat and wool stemming back to the 1960s. The protocol, agreed between the Indian Department of Animal Husbandry and Dairying and the Australian Department of Agriculture, will support India’s efforts to develop its fine wool sector and the textiles industry using Australian production expertise and genetic stock.

“We hope to see India’s wool production increase, which will in turn, inspire its textile sector to flourish, creating jobs and opportunities along the production chain, from farmer, to textile manufacturer, to apparel producers and ultimately to delighted consumers worldwide. We also hope that Australian wool remains a key part of India’s wool and textile development,” Sidhu added.

Australian sheep will be part of a sheep breeding programme for wool development, an initiative under India’s National Livestock Mission. It is expected that the first sheep will arrive in India in September-October 2019 for settling at the Uttarakhand State Wool Development Board. 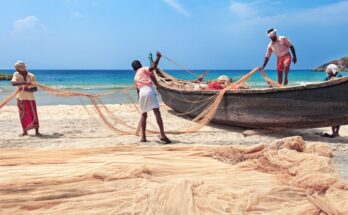 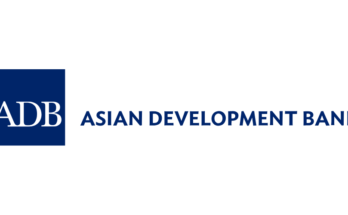 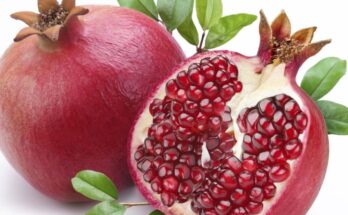 Indian pomegranates to hit Australian supermarkets for the first time 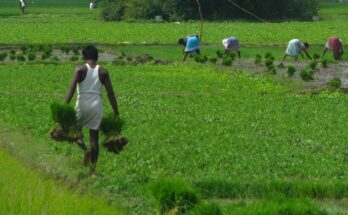