Food products made by Council of Scientific and Industrial Research (CSIR) laboratories are better than those available in the market as they are much more cost-effective, tastier, have better nutritional value and are without any side-effects, said Dr Harsh Vardhan, Union Minister of Science and Technology, Earth Sciences at an ASSOCHAM event held in New Delhi today.

“All the machines and food products displayed here have been developed in CSIR laboratories especially those in Chandigarh, Mohali, Mysore, Palampur and I have visited these laboratories twice-thrice in the last five years and I have closely seen every product being developed by these machines and have even tasted them myself,” said Dr Harsh Vardhan while inaugurating an Exhibition of Technologies in Food Processing organised by Associated Chambers of Commerce and Industry of India (ASSOCHAM) jointly with Ministry of Food Processing Industries (MoFPI) and CSIR.

“I can guarantee that these products are much more cost-effective, tasty and have better nutritional value without any side-effects, so these products are better compared to other products available in the market in every which way,” added the minister who also holds the portfolio of Health & Family Welfare.

“I would like to thank ASSOCHAM along with Ministry of Food Processing Industries and CSIR officials, scientists for moving out of their respective laboratories to showcase the technologies developed by them at this exhibition,” added Dr Harsh Vardhan.

He also said that such kind of events need to be conducted across states, especially food processing hubs like Palampur and others. Besides, he urged the media to spread the word about this exhibition so that people in large numbers at least from Delhi-NCR could come and see for themselves and also taste the food products made by CSIR laboratories.

He further said that Department of Food Processing Industries was working towards promoting organic food consumption through various measures.

In his address, ASSOCHAM’s secretary general, Deepak Sood impressed upon the need to promote indigenous technology in the food processing sector which is also the bedrock of small-scale food processing enterprises that are crucial to India’s development. 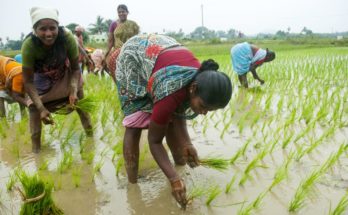 View all posts by BK Jha →

One Comment on “CSIR’s food products better than those available in markets: Centre”

FPOs will benefit small, marginal and smallholder farmers by giving access to technological inputs, finance, and better markets and prices for their crops 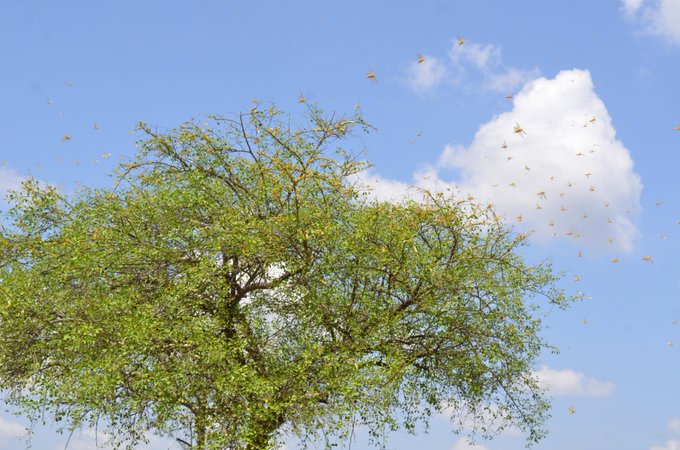 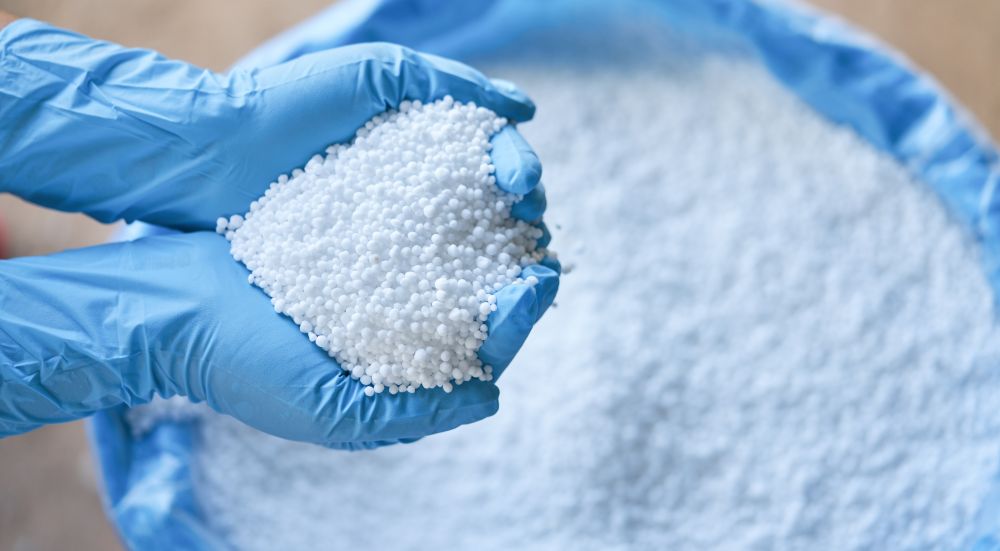 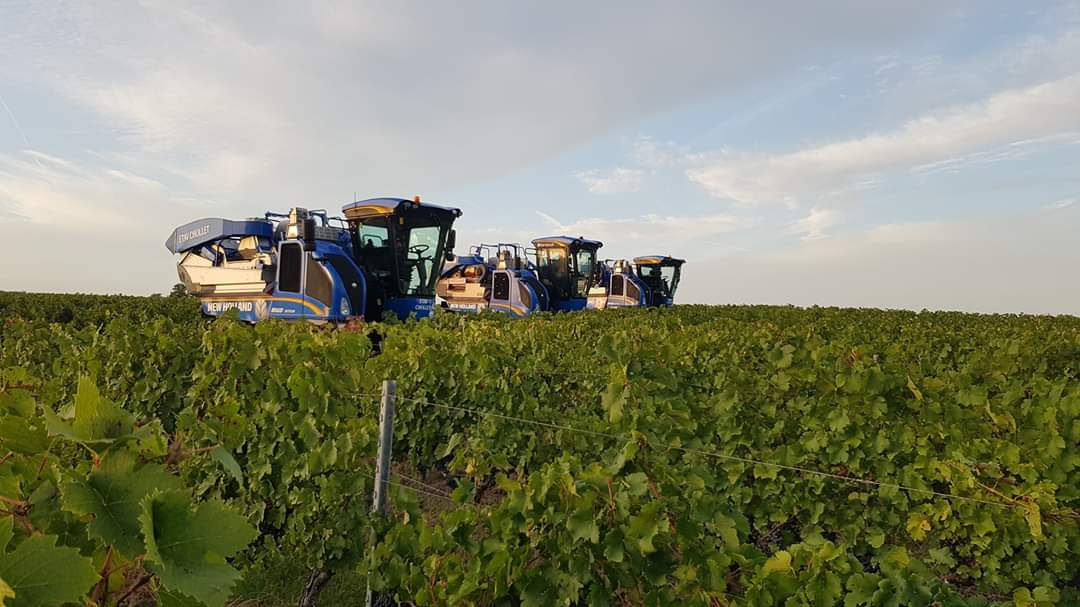 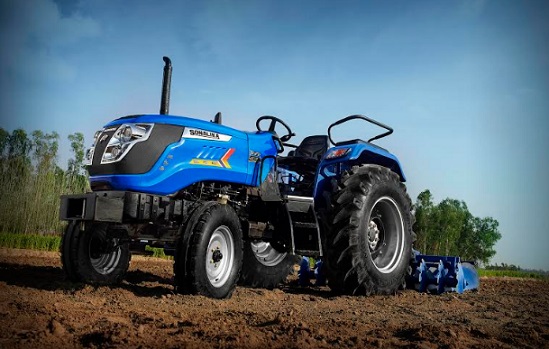